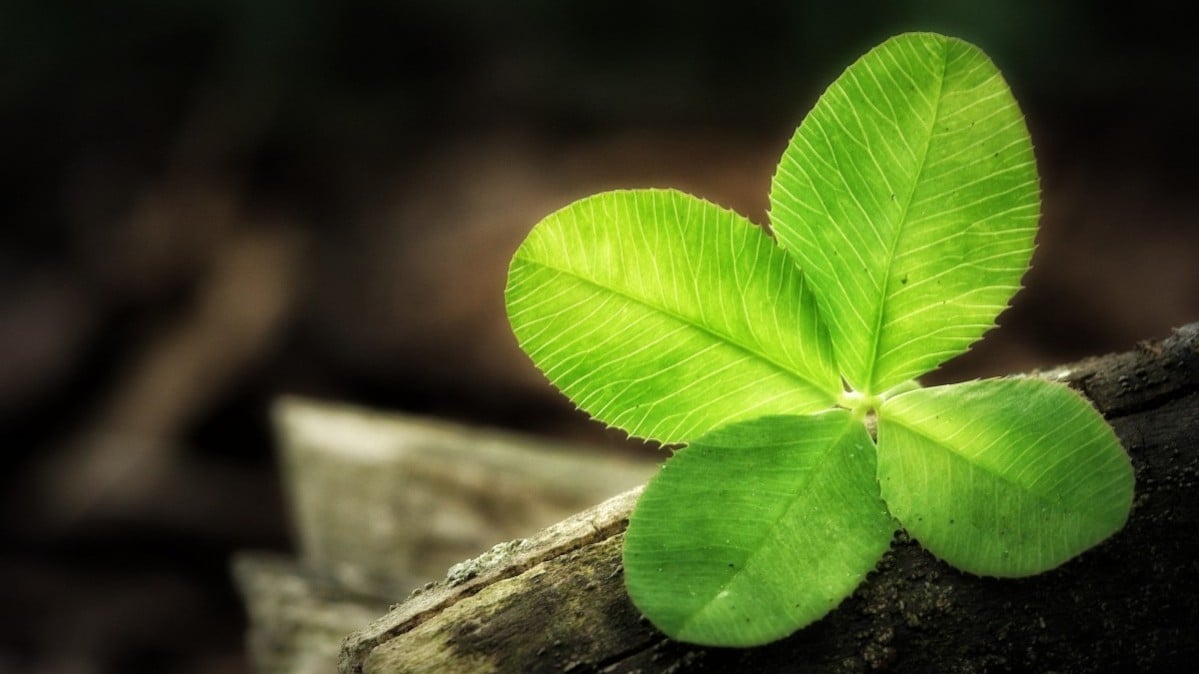 The slump is a peculiar thing, it comes and goes like the seasonal flu bug. No matter how many preventative measures an athlete takes, the slump rears its ugly head and knocks them straight on their backside. No matter the sport, players go through hot and cold streaks and there are differing opinions on how to manage those tough times.

Some coaches would say “Work harder,” while others would recommend taking some time away from the game. Breaking out the video and analyzing your mechanics might be one approach, while the alternative option would be to keep it simple and don’t over think things. There are many ways to approach a slump, and depending on the sport and culture, some of those philosophies are superstitious or down right silly.

When asked about batting slumps, former New York Mets outfielder Mookie Wilson once commented, “When I’m in a slump, I comfort myself by saying if I believe in dinosaurs, then somewhere, they must be believing in me. And if they believe in me, then I can believe in me. Then I bust out.”

While I never interpreted dinosaurs into my slump busting repertoire - to each their own. For Wilson, the thought of prehistoric mammals “believing in him” might have made him laugh and relax, or perhaps it represents the perspective that there is something bigger out there than baseball. The reason behind the slump busting technique is irrelevant, as long as it works - it’s gold.

When I was about 11 years old, I went through a spell where I was extremely nervous at the plate. The anxiety was so severe that it was debilitating and negatively impacted my capacity to perform to the best of my abilities. To remedy these nerves, I used to play a solo game of tic-tac-toe while awaiting my turn in the on-deck circle. It didn’t matter if Team X won, Team O prevailed or if it was a “Cat’s game.” It took some attention away from the pressure I was feeling to perform in the upcoming at-bat - and it helped.

Eventually the games of tic-tac-toe came to an end as I matured and became less anxious in the batter’s box, but for a season of my youth, it was instrumental to my success. This is just one example of how superstitious behavior can help a struggling athlete get back on track. Across the board, superstitions play a major role in athletics, including professional players who have their own unique practices.

Mike Bibby, a former NBA All-Star point guard, used to clip his fingernails during time-outs and while sitting on the bench. It’s not uncommon for a person to chew their fingernails when they’re nervous, Bibby just had a more sophisticated approach to deal with his anxiety.

Brian Urlacher, the Bears’ Hall of Fame linebacker, used to get jacked before NFL games by watching his favorite fishing show on television. What snack did Urlacher enjoy while watching his idols reel in a big catch? Two chocolate chip cookies. The guy they used to call “Brickwall” kept a mellow mood before games.

Some athletes opt to wear the same dirty gear when they have a good thing going. Rumor has it that Serena Williams wears the same unwashed socks for the duration of a tennis tournament. Former MLB reliever Steve Kline was notorious for sporting the same filthy hat for an entire 162-game baseball season. Kline said that the dirty hat kept him grounded and reminded him of where he came from. The eccentric Turk Wendell, a former pitcher for the Chicago Cubs, went a different route - he would obsessively brush his teeth in between innings.

Wade Boggs' pre-game chicken, Minnie Minoso showering in his uniform, Jason Giambi wearing a gold thong and Richie Ashburn sleeping with his bat - these are all routines being practiced by grown ups and renowned experts in their respective field. Even “The Great One” Wayne Gretzky had a pregame tradition. He would wrap his hockey stick with tape. Then he would douse it with baby powder. Awe, that’s sweet.

However, when it comes to odd rituals, none was stranger than former major leaguer Moises Alou. The All-Star outfielder who opted to not wear batting gloves, admitted to urinating on his hands to “toughen his skin.” The only problem? According to experts, urine is more likely to soften the skin than harden it. At the end of the day, Alou soiled his hands as a superstition.

These odd behaviors are even joked about on the big screen. In the baseball comedy "Major League" slugging outfielder Pedro Cerrano regularly practices voodoo in the clubhouse. In another comedy, "Bull Durham," rookie phenom Nuke LaLoosh, amidst a hot streak, refuses to have a sleep over with his friend Annie. Something about the comfort of his own pillow?

While a superstitious act in itself may not be the reason behind an athlete’s success, it does provide some mental relief from the negative thoughts associated with fear, struggle or slump. This break from stress and anxiety will allow a hitter to play freely and with a clear conscious, which will lead to better results moving forward.