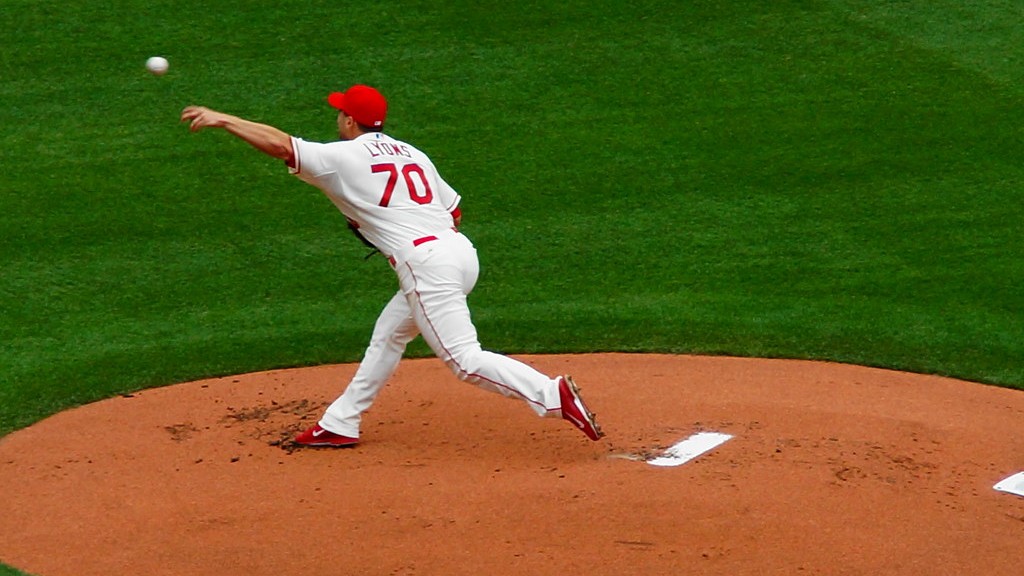 Misconception - The Curveball is an Optical Illusion

One of the most confusing experiences of my baseball career happened when I was in Little League. My team, the Giants, were playing in a championship best out of three series against the Red Sox. Before the game one affair, the majority of us were feeling a little nervous, because the young man we were about to face threw the nastiest curveball any of us had ever seen.

Realizing our angst, one of our assistant coaches called the team into the dugout for a team meeting. I was expecting a traditional Little League pep talk - “You worked all season for the opportunity to be here, seize the moment or don’t be nervous, just play your game;” however, the speech we got was a little out of the ordinary.

“I'm going to let you boys in on a little secret,” the coach and pest control technician began. “Curveballs don’t curve. It’s just an optical illusion.”

Thus began the infamous curveballs don’t curve address. It wasn’t exactly Gettysburg, but it was nearly as memorable to an 11-year old kid who thought he understood baseball. Throughout the speech I recall several members of the team looking around at each other in confusion. It was like figuring out that your beloved dog Frankie was actually a girl or discovering the process in which your younger sibling was created. Confusion with a hint of betrayal.

Curveballs don’t curve? They’re an optical illusion? How could this be!? We’d already faced this kid during the regular season and the proof was in the pudding. This kid’s breaking ball dropped off the table and none of us could touch it. For a moment, I actually thought I was crazy.

What about all those times I watched the Atlanta Braves on TBS? Each time the Braves sent out a pitcher - whether it be Greg Maddux, Tom Glavine, John Smoltz or Steve Avery - I witnessed their impressive breaking stuff on television. Were my eyes playing tricks on me? Although the word “conspiracy” wasn’t a part of my vocabulary at this time, it’s obvious in hindsight, that’s exactly what this was.

Thankfully, before a group of prepubescents lost their collective minds - the head coach stepped in with some clarity. Without being insulting, our skipper diplomatically explained that the ball probably isn’t curving “as much” as we thought. He explained that at this stage in our baseball careers we hadn’t seen many curveballs, which made this particular pitcher difficult to hit.

As our coach continued, he explained the importance of getting ahead in the count, so we could get more fastballs to hit. However, if we did get in a two-strike situation, he suggested that we hang in the batter’s box and battle, even if that meant fouling the pitch off. This all sounded pretty reasonable.

After the record had been set straight, my teammates and I were able to regain focus and participate in the big game. The funny thing is, I don’t recall whether we won or lost that evening, it was all overshadowed by the infamous “curveballs don’t curve” speech. More importantly, I learned a valuable lesson about sports and life - don’t believe everything you hear. No matter if it’s a coach or a boss, if something sounds incorrect, do a little digging and find out the truth of the matter. In this case, the idea that curveballs are an optical illusion - misconception.

When I was playing ball in the ‘90s, the intensity level of football, basketball and baseball were...
Read More

When it comes to training for a particular sport, there are two things an athlete can always count...
Read More

A lot has been made out of what makes MaxBP a difference making batting practice tool, and for good...
Read More