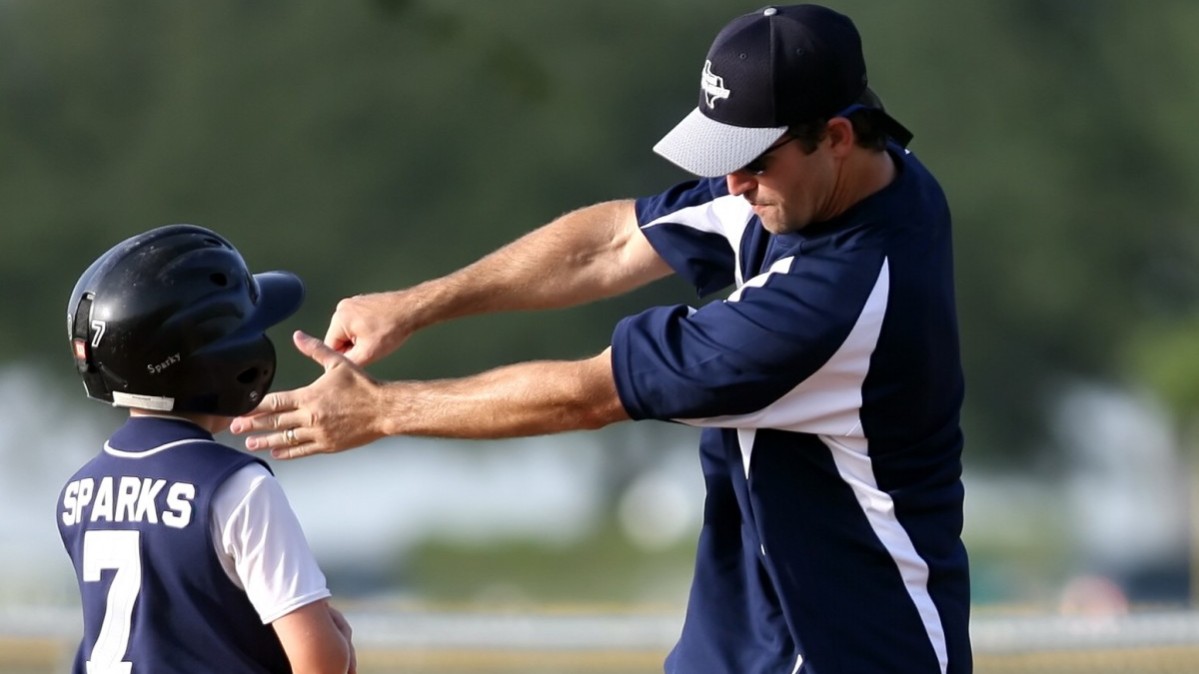 Why Should Parents Invest in MaxBP? Life Lessons

As parents we are constantly trying to teach our kids valuable lessons. The hope is that one day all of those teachable moments will lead to a fulfilling and happy life. Success plays a big role in this, whether it be money, career, relationships - it’s human nature to desire affirmations and feel some love from the world. As human beings we’re best suited to feed that animal, as early and often as possible - to help build confidence and personal security. 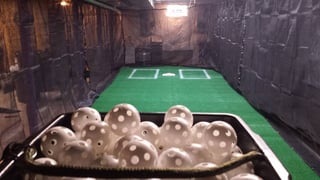 For athletes who play baseball, softball, cricket, lacrosse or any sport that requires a player to track, catch or hit a moving object - MaxBP provides the repetition, skill training and confidence boost necessary to succeed.

It’s interesting that some folks say, “you can learn more from failure than success,” and for the right individual that may be true. But, let’s be real - success feels good. Most of us require some positive mojo along the way, the fuel that powers us through our endeavors.

Perhaps this is why some athletes tend to go in prolonged slumps and others don’t. While some players are streaky and others aren’t. Countless athletes throughout time have been dealt the bust label, not necessarily because of their talent, work ethic or skills. Usually, it’s because they lacked something between the ears. And that led to the rabbit hole - the downward spiral to their demise.

How many times has “The Next” Derek Jeter or Jennie Finch surfaced over time? How many of those athletes actually fulfilled those expectations. Not many, if any. That’s not necessarily something to be ashamed of - success isn’t always indicative of work ethic, drive or desire.

Undoubtedly, there is some luck involved, but more often, the pressure and everything that comes with it gets the best of an individual. Often times the mental part of the game is the difference between success and failure. So, how do we prepare ourselves for success from one moment to the next? It all starts with preparation, which leads to a sound training regimen, which leads to improvement, and eventually self belief. 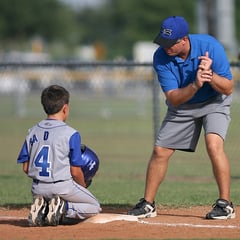 MaxBP presents a challenging training tool for players of all ages and skill levels. From little leaguers to Major Leaguers, athletes have initially struggled with MaxBP Reaction Training, before improving their vision, reaction times and hand eye coordination, and eventually persevering.

This process serves as great preparation for an athlete, because it allows them to see exponential growth in their skill level, builds confidence and allows an individual the ability to "Slow the Game Down" and perform the task they’ve been tirelessly preparing for. Simply put, the MaxBP small ball training process leads to a respective game ball resembling that of a beach ball.

Just as the Larry Bird shot endless jump shots from the hoop hanging from the family barn, the 2030 version of Mike Trout needs a resource to develop his confidence and skills. Without that opportunity the athlete’s chances are limited - no matter their natural abilities. Whatever the athletic endeavor, every individual needs the opportunity to work diligently and succeed. This is a lesson that we all inevitably face throughout our lifetime - hard work leads to success.

If you have a good thing going, maintain that upward trajectory with increased repetition and new implementations. If you’re down in the dumps, make a game plan, even if it’s drastic, and start working smarter and harder. Those individuals who maintain a consistent and diligent regimen will see positive results and reap the benefits of a fulfilling and successful athletic experience. Where will that road take them? It's tough to predict what the future holds, but for those athletes determined to control their own destiny, the possibilities are exhilarating.