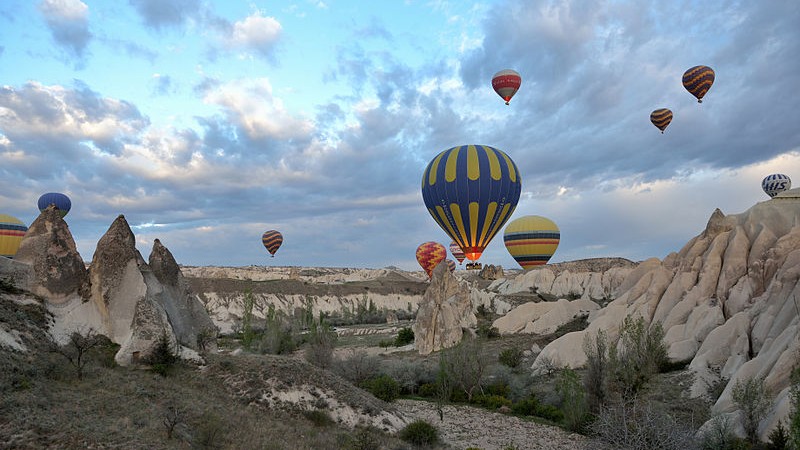 At one point or another we all started playing the sport of our choice because we fell in love with it. The game was exhilarating and brought us unrivaled joy. For many of us this could be playing catch with a parent, a sibling or pick-up games with our buddies.

As a player grows older and the competition stiffens, it’s easy to lose track of what sparked our athletic interests in the first place - that’s why every so often it’s important to take time to enjoy the ride. Play a pick-up game with some friends, play a position you don’t usually play, get creative with some different rules or bat from the opposite side.

When I was a kid growing up in Northern California, you were either a San Francisco Giants fan or an Oakland Athletics fan. This was right around the time the two franchises faced off in the 1989 World Series and both teams had stacked line-ups with some of the games best hitters. The A’s featured Rickey Henderson, Mark McGwire, Jose Canseco and Co., while the Giants had their own All-Star cast of Will Clark, Kevin Mitchell and Matt Williams.

During this time my friends and I would play a game of one-on-one baseball with either a tennis ball or a wiffle ball, with each player representing a particular team. Depending on which squad you chose, a player would go through that respective line-up and bat from the appropriate side of the plate. For example, I typically played with the Giants - so in the first inning I would bat as Brett Butler (left-handed), Robby Thompson (right-handed) and Clark (left-handed). If a player or two reached base I would take my swings as Mitchell (right-handed) and Williams (right-handed).

These were memorable times, with the games going nine innings, and lasting for hours on end. The games were always enjoyable, no matter which team prevailed, and although these weren’t typical training methods - we were developing our skills in the process.

In a recent interview with Kevin Graber, Head Varsity Baseball Coach at Phillips Academy in Andover, MA - Coach Graber described the pick-up games he would play with friends in his youth. According to Graber, the games consisted of complete teams with players at every position; however, without any coaches present. This allowed players to make their own decisions and call their own shots. Which meant Graber, a base running aficionado, was often getting himself in a pickle - a la Benny “The Jet” Rodriguez from the movie “The Sandlot.”

Baseball fans of all ages have enjoyed the movie “The Sandlot” for generations, because it represents everything that is right about the game. A bunch of kids with a mutual affection for the game of baseball, who play the game with innocence and purity. No pressure to perform for a parent or a coach, no dwelling on statistics or scholarship offers - it’s all about the love for the game.

As players, parents and coaches it’s important to remind ourselves the reason why we have invested so much time, energy, and oftentimes money into our athletic endeavors. In the movie “Mr. Baseball”, Tom Selleck’s character Jack Elliott comes to this realization after he is cut by the New York Yankees and signs with the the Nagoya Chunichi Dragons of Japan's Nippon Professional Baseball.

“Baseball is grown men getting paid to play a game,” says Elliott. “When you were a kid, I bet you didn't pick up a bat and ball because you were dying to work. A player's career is short enough. Let them enjoy it.”

In what was otherwise a silly sports movie, this was sound advice from Selleck’s character. Amidst your dedicated training this off-season, don’t lose sight of the joy that athletics bring to your life, and take time to enjoy the ride.

Why Train with MaxBP? Portability and Limited Space Required

Top 10 Reasons to Train this Off-Season - You Rest, You Rust

The off-season is a make or break time for an athlete. On one hand, it presents an opportunity for...
Read More