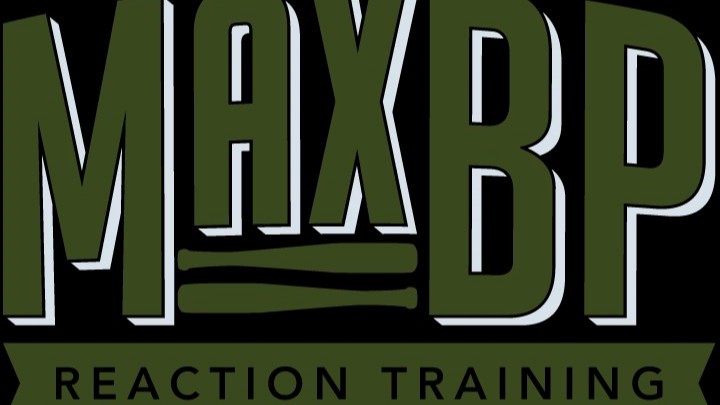 One of the really interesting things about tuning into a Major League telecast these days, is seeing all the familiar names and faces. I’m not talking about the guys I grew up watching or whose baseball cards I collected. I’m talking about their kids!

Sure, this kind of thing has a way of making someone feel old. It’s crazy to think that Nationals’ phenom Juan Soto was born as I was finishing up high school. But, more importantly it’s fascinating to see the passing of the torch from one generation to the next.

I really enjoyed watching Blue Jays games last year, because of the nostalgia provoked in watching players with the names Guerrero, Bichette and Biggio on the back of their jerseys. Those were household names in my generation and any fan would have loved to have Vladimir Guerrero, Craig Biggio or Dante Bichette suit up for their team. Now the kin of these MLB legends - Vlad Jr., Cavan and Bo - are featured on the same Toronto team.

The current player with MLB bloodlines that made the biggest splash last season was Dodgers slugger Cody Bellinger. The 2019 NL MVP compiled a .305 batting average, 47 home runs, 115 RBI and a 1.035 OPS. Bellinger’s father, Clay, was primarily a minor league player throughout his career; however, he was a member of the New York Yankees between 1999-2001, earning two World Series rings and runner-up status in the unforgettable post-9/11 Fall Classic in 2001 between the Yankees and Arizona Diamondbacks.

Fernando Tatis Jr., whose father famously hit two grand slams in one inning on April 24, 1999, was another son of a big leaguer who made waves in 2019. Despite only playing in 84 games in 2019, Tatis Jr. finished third in the NL Rookie of the Year voting. The San Diego Padres shortstop finished the campaign with a .317 batting average, 22 home runs, 53 RBI and 18 stolen bases.

Undoubtedly, these players had a distinct advantage over their counterparts growing up, because of their access to Major League clubhouses and the tutelage of big league players. It’s no wonder they are following in the footsteps of their respective fathers and have solidified a role in Major League Baseball. But, what about the millions of aspiring ballplayers who don’t have access to professional athletes and all its perks? How does a middle class kid with world class aspirations make their dream a reality?

Although my father never played athletics at the collegiate or professional level, I always felt blessed growing up. Until the day he passed when I was 14, my father always made time to play ball with me. Like clockwork, he would pick me up after school and we would go home to participate in a variety of drills and exercises. I knew this was a special opportunity, because none of my friends' parents did this, either because of work schedule or alternative priorities. In fact, often times my friends would join my father and me in our workouts.

When my kids are of age to practice a sport they are passionate about, they won’t have access to a major league clubhouse and there’s no guarantee that I will have the flexibility to practice with them everyday. So, how can I ensure that my children have the resources to prevail in their athletic endeavors? I will do my best to provide them with the tools necessary to succeed.

The advantage of living in the year 2020 is that technology is better than ever and information is so easily accessible. Although personal tutelage and private instruction is advantageous, it’s not a necessity like it once was. Modern day athletes with a will to succeed have the opportunity to access unlimited material on drills, fundamentals and theory surrounding every sport imaginable.

Very few athletes have big league bloodlines and access to Major League ballplayers. Most athletes don’t have access to a parent or coach on a regular basis. Nor do they have the privilege of a personal tutor or a private instructor. This is no indication of an athlete’s desire to succeed, it comes down to different resources from one player to the next.

For athlete’s with a desire to try new things and improve their skills, the MaxBP provides endless opportunities with or without a training partner. Equally important, the MaxBP website offers a variety of drills, fundamentals and information that will lead to more success in the future. Subscribe to the MaxBP email, blog or simply visit MaxBP.com for new material on a daily basis!

Without a doubt, resources have an impact on those individuals who persevere and those who don’t. However, as time goes on and information is increasingly accessible - the playing field has leveled. Those with a desire to educate themselves and a will to invest in their training can do so with relative ease. Don’t let a lack of coaching support derail your aspirations. Throughout history plenty of athletes have risen to the top with limited resources, and so can you.

Some folks say that “showing up is half the battle,” and there is some truth to that. It’s...
Read More

One of the great challenges a coach faces is keeping practice fresh and their players engaged....
Read More

LOUISVILLE, Ky. - The NFCA is excited to announce MaxBP as its newest Official Sponsor. Signing a...
Read More