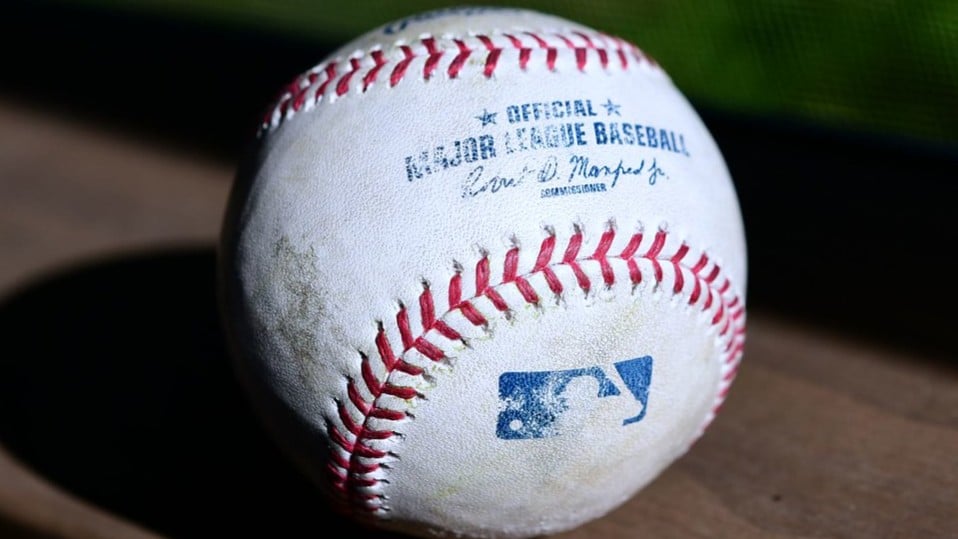 For every team with unlimited resources to achieve greatness, there is a team being driven by sheer will and determination. From little league teams to the Major Leagues, some situations resemble the New York Yankees and others more like the Oakland Athletics. Most teams fit somewhere in the gray area. Perhaps they’re not blessed with elite tutelage and state of the art facilities, but they’re fortunate enough to have accessible equipment and the opportunity to participate in their respective sport.

The impact that resource availability has on a team often depends on the sport. It’s not common to see a championship golf team come from a low-income school,, because of equipment cost and golf course accessibility. To a certain degree, the same could be said about baseball and softball. The equipment, travel fees and tutelage can be costly. And in the past, it’s been a challenge for the ‘have nots” to offer the same training opportunities as teams with deep pockets.

Part of what makes MaxBP such a special training tool is that it is affordable for everyone, from little league teams with strict budgets to Major League teams worth billions of dollars. It presents any team with championship aspirations the opportunity to reap the greatest gift a team could ever wish for - unlimited and challenging reps for years to come.

The concept of universal opportunity is what has made basketball such a popular sport for inner city kids and low-income schools for generations. If a team has the drive and desire to be successful, the only resources necessary are a ball and a court. The size of the basketball, the dimensions of the court, and the height of the hoop are always the same. It doesn’t matter if a team is playing in Madison Square Garden or Rucker Park, the game on the court is consistent and predictable.

This line of thought was featured in a wonderful scene in the classic sports movie “Hoosiers.” In the film, Gene Hackman stars as Norman Dale, a high school basketball coach in the small town of Hickory, Indiana. Despite the low enrollment at Hickory High, and with the odds stacked against them, Hickory finds itself playing in the Indiana State Championship against a much larger school from Indianapolis.

As Coach Dale and his team walk into the venue of their upcoming game, an arena exponentially larger than their small gym back home, it’s evident that the young men on the team are feeling intimidated. To remedy this overwhelming feeling and to prevent self doubt from creeping in their minds, Coach Dale has the players measure the height of the rim and the dimensions of the court. As expected, the measurements are the same as their own gymnasium in Hickory. This realization helps the players block out the exterior environment, and focus on what’s important, because the game is as it’s always been.

This scene should provide great inspiration for any team who feels like the odds are against them. If the skills have been developed and a team has earned their opportunity to compete, it doesn’t matter where you come from or where you’ve been - it’s all about where you’re going.

With MaxBP teams can practice like the pros and develop their hand eye coordination, bat speed and vision like never before - at an affordable price. The small ball training tactics offer countless drills and fundamentals that are featured on the MaxBP website. Not to mention the fact that coaches and athletes around the country are constantly coming up with different ways to train, because with MaxBP the training possibilities are only limited to one’s imagination.

For more than a decade, MaxBP Reaction Training has been making a difference for Major League players, collegiate athletes and Olympians. What better time than now to incorporate this game changing training tool into your practice regimen. Get creative, have some fun and train with newfound enthusiasm, skill development and efficiency.

Misconception - Athletes are Born, Not Bred

As families around the world wrap up their holiday festivities, many of us are left with a bunch of...
Read More