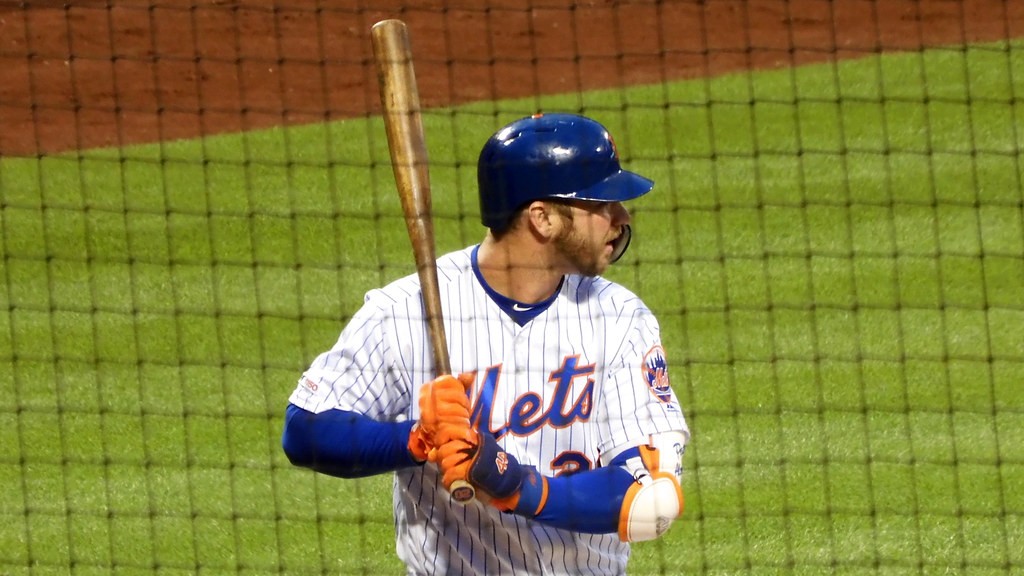 If you were one of the millions of baseball fans who tuned into the 2019 edition of the Home Run Derby, you experienced one of the most entertaining sporting events in recent memory. The contest’s new format with eight players, going head-to-head, in single elimination bracket competition is a smashing success. The timer only added to the excitement - with countdown’s that felt more reminiscent of an NBA playoff game. It was intense. It was entertaining. It was inspiring.

So the big question is where does the sport go from here? Without a doubt I believe the answer is up. Sky high. The 2019 Home Run Derby was the perfect spotlight for this special group of budding superstars. Bigger, stronger, and more conditioned athletes than ever before. At this rate, it won’t be long until baseball slides back into its rightful place as America’s Pastime.

This year’s crazy offensive power numbers, the Home Run Derby, the unparalleled athleticism - it’s all just the tip of the iceberg. Vladimir Guerrero Jr. hit a total of 91 home runs last night, obliterating the record by 30 HR’s (Aaron Judge hit a “mere” 61 homers in 2016). Guerrero also broke the record for most homers in the first round (29), the second round (40 in 3-OT) and briefly held the record for most bombs in the final round (22) - and he didn't win the event. Pete Alonso of the New York Mets hit 23 home runs in the latter part of the finals - walking away with the crown and the $1 Million. It’s only a matter of time (probably a small amount) that this year’s marks are left in the dust.

The best way an aspiring ballplayer can prepare for the onslaught of offense that is dominating the game today is to join the movement. Commit to getting bigger, stronger and more conditioned. Put in the work on a daily basis to get the most out of your body, mind and spirit.

One particularly excellent way for athletes of all ages to do this is by partaking in your own backyard version of the Home Run Derby. My friends and I would do this as kids. Taking turns pitching to each other. Chasing the ball all over the yard and over the fence. It was a really good time; but it could have been better.

With today’s technological capabilities MaxBP offers athletes the opportunity to get more reps, to be challenged like never before with 90+ MPH heat and an array of breaking pitches, while participating in a second-to-none small ball training. Oh yeah, and getting exponentially better! Which is fun!

Would you be interested in simulating the fast paced, high octane competition featured in last night’s Home Run Derby in the comfort of your own backyard? All you need is a MaxBP and to create a replica stadium of Fenway Park, Wrigley Field or Candlestick Park (wind included). Not true! All you need is 60-100 feet of open space and for best results, a MaxBP. This could be in your backyard, front yard or at the park. MaxBP offers multiple power source options and is extremely portable.

Want the pitching to be medium speed and straight? No problem. Do you want to challenge yourself and hit bombs off of a left-handed slider? Got you covered. What if you can’t get anybody to play with you? If you’re capable of watching T.V. by yourself, you can hit off a MaxBP solo too. As long as you get enough hacks in right? Well, approximately 120 balls per bucket. That’s actually more swings than Vlad and Joc Pederson took in their marathon second round. The longest round in HR derby history.

So if you’re passionate about your team, your kid or your pupils - if you think an athlete has a shot to be the next Pete Alonso, Ronald Acuna or Vladimir Guerrerro Jr. - start in your backyard with a MaxBP. Small Ball Training, Big Results.