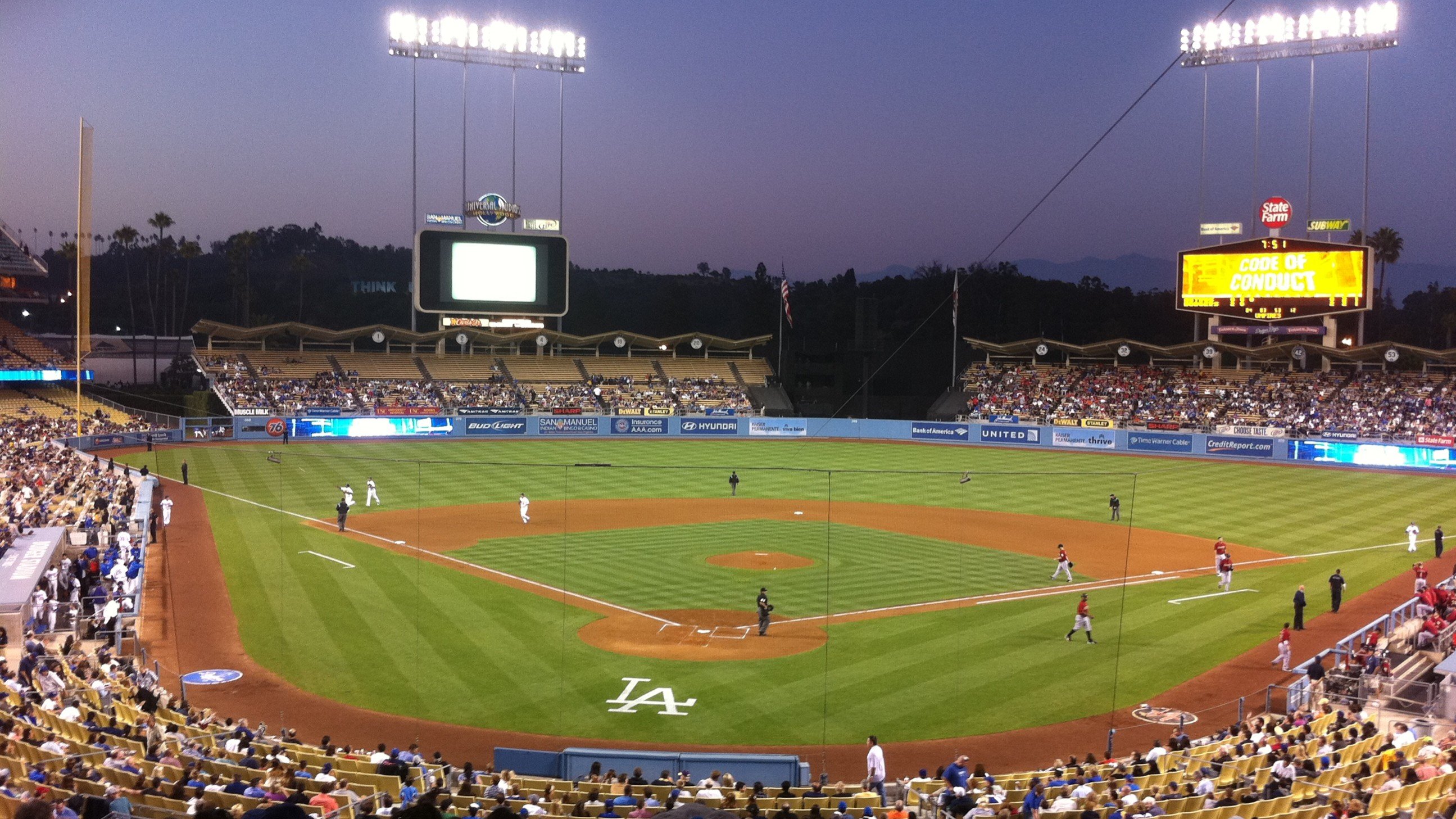 Stayin' Alive! The Art of Fouling Off Pitches - with Alex Cora

Often times in athletics, it’s the little things that make all the difference. This is notoriously the team that “plays with more heart” or the player that is considered “a gamer.” But the reality is, a team comprised of athletes willing to "give it their all" despite the time, date, score or opponent - is going to prevail in a highly contested match-up.

On May 12, 2004, the Dodgers' Alex Cora demonstrated the importance of grit and determination as he went toe-to-toe in a plate appearance for the ages against Chicago Cubs starting pitcher Matt Clement. Unwavering and demonstrating great will and mental toughness, Cora fought off a plethora of pitches from Clement - 18 pitches and 14 foul balls in total - which included an array of four-seam fastballs, sliders, change-ups and sinking fastballs.

Cora actually took the first three pitches in the at-bat, drawing the count to 2-1. He then fouled off the next 14 pitches, and improbably the 18 pitch at-bat never saw ball three. By the time Cora had seen the final pitch of the at-bat, he had seen Clement’s entire repertoire, and it showed - as Cora deposited a two run-home run over the right field wall at Dodger Stadium. In what some baseball enthusiasts consider “the greatest at-bat ever,” the light hitting journeyman prevailed, providing the dagger in the Dodgers’ 4-0 victory.

Clement, who had thrown 86 pitches before the plate appearance, emptied his tank on Cora, who got the pitch-count up to 104. The gopher ball was the last pitch of the night for Clement, who exited the game as the eventual losing pitcher of record. For Cora it was the 36th home run of his Major League career, and undoubtedly his most memorable, considering it was the third longest at-bat in MLB history at the time.

“That’s one of the finest at-bats I’ve ever seen,” an exhilarated Vin Scully exclaimed after the home run. That is some serious praise considering the fact that the legendary Scully began broadcasting Dodgers games in 1950, while the team still resided in Brooklyn, New York.

In this battle Cora was particularly heroic because of the end result, but why else is a long, drawn out plate appearance so beneficial to player and his team? Well, there are several reasons why a dugout should be fired up as they see one of their guys “grinding” out an at-bat.

First, the more pitches a batter can force in a long (and stressful) at-bat, the more damage it will do to an opponent’s pitch count. This is a good thing for the offense in the short term and the long term. It provides the offense with ample opportunity to put a crooked number up on the board and will likely limit the pitcher’s availability in the late innings.

Another advantage is the more a hitter prolongs an at-bat the better off his chances will be to reach base successfully. By seeing more pitches a batter is able to see a pitcher’s entire repertoire which enables them to identify pitch type, speed and location more effectively. A marathon at-bat is a huge benefit to the team as a whole. It gives every engaged player on the roster a better look at what kind of “stuff” their opponent is working with that day.

The “never say die” mindset is an inspirational and contagious attitude in every sport, including baseball. With that being said, it’s no surprise that Cora has gone on to become the manager of the World Series Champion Boston Red Sox. Apparently the gritty approach Cora had as a player has transitioned impressively as he leads one of Major League baseball’s most successful franchises.

So, the next time you find yourself in a grinding plate appearance, consider that a home run in that at-bat could present you with the opportunity to coach in the Major Leagues. Okay, maybe not. But still, there’s nothing better than seeing a pitcher throw “the kitchen sink” at a guy only to have those efforts extinguished time after time. Be the athlete players love to play with and coaches love to coach - be a grinder and a gamer that opens the door of success for their teammates.

The 2019 Hall of Fame of Class - Legends, Longevity and Popularity

A new group of ballplayers were enshrined into the Major League Baseball Hall of Fame. An...
Read More

World Series no-no not as rare as you think?

How improbable was The Houston Astros no-hitter against the Phillies in game 4 of this year’s World...
Read More