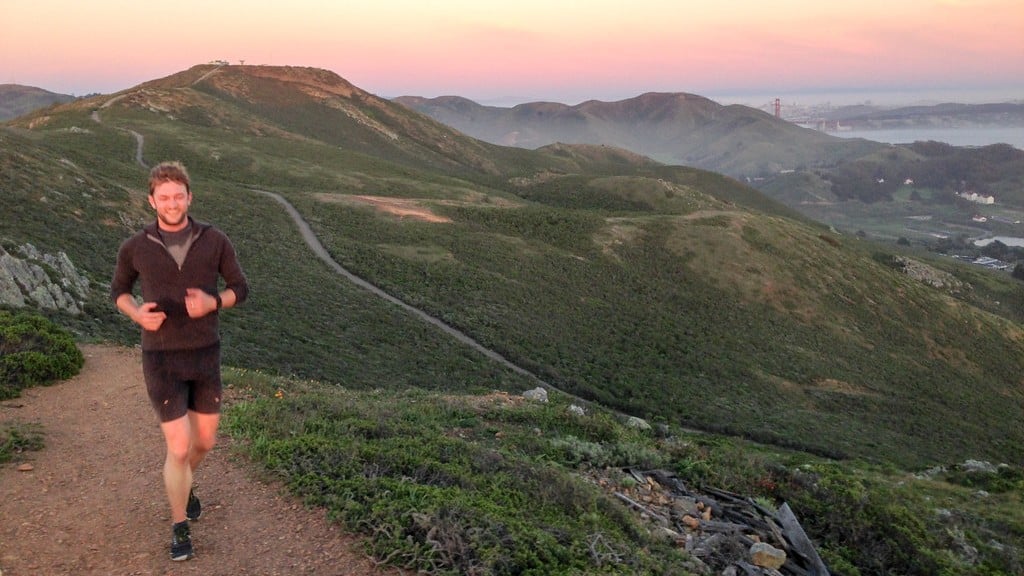 A workout that can be exercised without a gym membership, designated space or equipment is priceless. Just an athlete, their body and a commitment to excellence.

Some of the old school athletes preferred resistance training and more natural workouts over “hitting the gym.” NFL legend Jerry Rice, arguably the best football player to ever live, attributes his strong hands to the manual labor he performed with his father in the summers of his youth.

Rice was invaluable in making the family bricklaying business as efficient as possible, the young Jerry would catch brick after brick, day after day, with battered hands in the Mississippi heat and humidity. Once Rice secured the catch, as he did 1,549 times in his 21-year NFL career, he would pass the brick along to his Dad. At that point, his father would provide the fine-touch that was the final details of the process.

No doubt, Rice incorporated the same ideals once he was drafted with the 16th pick in the 1985 NFL Draft. Shortly after his arrival to his new home, Rice discovered “the hill” located at Edgewood Park and Natural Preserve in Redwood City, California. This was Rice's new summer challenge, a way for him to prepare for a role on his new team - the San Francisco 49ers.

According to legend, Rice attributes his success during his “Golden Years” with Bil Walsh, Joe Montana and the 49ers to his four-mile trek up the Northern California landscape.

"That hill was pretty much the fourth quarter for me," said Rice. "It taught me how to be able to endure -- in pain -- and still perform at a very high level. You have to challenge yourself. And that's what I did in the off-season."

Three super bowl rings and 208 touchdowns later, nobody is challenging Rice’s training methods. In similar fashion, Muhammad Ali didn’t utilize weights and preferred weight resistant workouts. As did former NFL player and MMA fighter Herschel Walker, who reportedly never touched a weight in his life, but instead opted to incorporate 3,500 push-ups and sit-ups into his daily routine.

There is nothing more powerful than the human spirit. Athletes like Rice, Ali, and Walker, are proof that where there is the will to succeed there is a way to prevail - in life and sport.

Depending on an athlete’s location they should seek out a hill, mountain or even a man-made structure like stadium stairs to develop lower body strength and conditioning. Many athletes find this type of exercise very fulfilling, even inspiring, as they push their bodies to the limit amidst the challenges of mother nature.

Depending on an athlete’s age and physical fitness, it’s important to implement a practical hill training regimen. Going too hard, too fast is counter productive. So play it smart. Engage in an exercise that will leave you looking for more in the future, not begging for forgiveness. A beginner may want to start out doing this exercise every other day or even a couple times a week. It may also be wise to utilize stadium stairs or smaller inclines that can be repeated multiple times, rather than one treacherous four-mile hike like Jerry Rice’s famous hill.

This is an exceptional drill for athletes of all ages, it all depends on an individual’s physical capabilities. For example, Rice is still running "the hill" on a regular basis at 57 years old. Is he completing the exercise at the same rate he once did when he was winning the Super Bowl MVP? Absolutely not! Remember, during any running exercise you are your own opponent! If you don’t break your personal best on any given day - you’re still better off than before the workout. Regardless of your variation, listen to your body, focus on your breathing and enjoy the feeling of pounding God’s green earth.

The slump is a peculiar thing, it comes and goes like the seasonal flu bug. No matter how many...
Read More

Misconception - It's Impossible to See the Bat Hit the Ball

When I was growing up playing ball in the ‘80s and ‘90s there were a number of common “nuggets”...
Read More