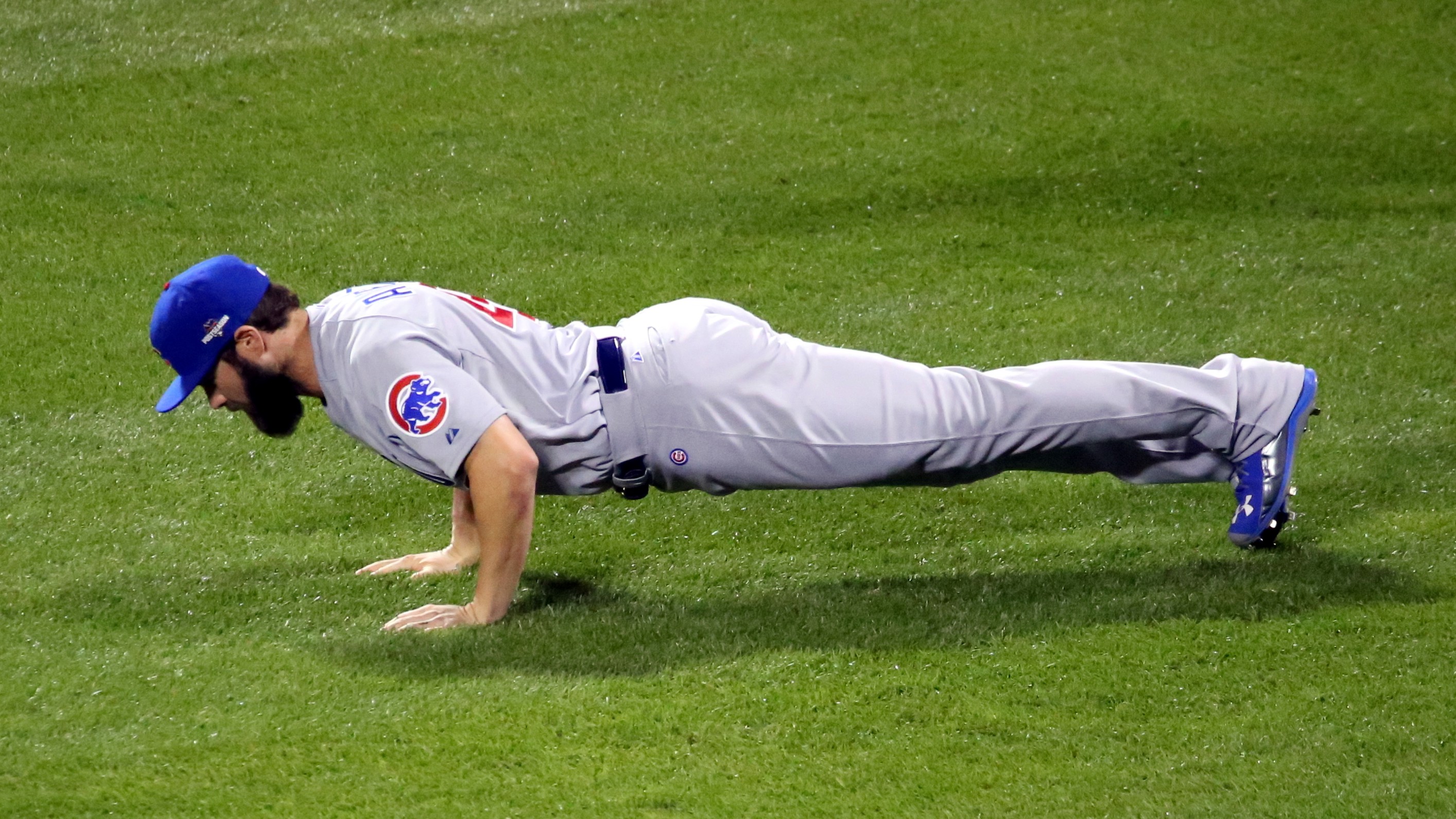 The push-up is quite possibly the oldest workout in the history of mankind. The most tried and true of upper body workouts. If you close your eyes, it’s easy to imagine some jacked caveman busting out sets of push-ups in his humble abode. The Romans most definitely did a few sets. As did the original Olympians. Jesse Owens, push-ups. Muhammad Ali, push-ups. Herschel Walker, push-ups.

Herschel Walker may not compare to Owens and Ali on a historical level, but his commitment to physical fitness is the stuff of legend. One doesn’t get the title of former professional football player, bobsledder, sprinter, and mixed martial artist, by accident.

Anyone who has witnessed Walker’s chiseled physique in action would presumably believe the Wrightsville, Georgia native lived in the gym throughout his 57 years of life. But in reality, that couldn’t be further from the truth. Walker doesn’t lift weights. Never has, never will. Instead he opted for a regimen of 3,500 push-ups and 3,500 sit-ups a day.

The former Heisman Trophy Winner has sworn by this resistance training throughout his illustrious career, although he admittedly cut down the number of push-ups to 1,500 a day when he began his MMA days. Walker always swore by the importance of core strength, evidently that is how a guy in his 50s is still rocking “eight-pack” abs.

Most of us ordinary folks will never reach Herschel Walker status. But don't get caught up on that, focus on you. Start with a manageable number of push-ups and see where that takes you. No matter your age or level of strength, it’s imperative to start slow. Don’t over do it, start light and stay controlled. Consistency is the key.

Focus on developing a routine and getting stronger over time. Strength and conditioning is a marathon, not a race. It’s also important to focus on the core during the push-up process, focus on solid posture and good form. You may not get an eight-pack like Herschel, but folks who sport four or six-packs need loving, too.

For beginners, a good starting point is by doing a safe and controlled set of push-ups on the first day with hands directly under the shoulders. Perform one set and record your number. After one day of rest, do another set of push-ups with your hands a tad closer together, directly under your pecs. Again, one set. After another day of rest, on the third push-up day of the week, widen your hands to just at the outside of your shoulders and again do one set.

This is a great drill for athletes ages 13 and older. Resistance training exercises like push-ups are a great gateway exercise for a developing athlete. There are several variations of this exercise if needed. One option is to start with knees as your rear anchor. You can also use a chair to target a slightly different area of your chest.

Regardless of your variation, keep a strong posture and focus on your breathing. For an excellent mental and physical exercise, visualize your body getting stronger as you perform the exercise. As an athlete’s strength and conditioning inevitably improves over time, they can increase their number of sets and reps, however they see fit. Eventually, an athlete will be doing a variety of push-ups, on the same day, three days a week.

It’s best to complete your strength and conditioning exercises first thing in the morning or after team practice. Play it smart, and don’t let it hinder your athletic performance. The idea is to be an athlete first, and build your body throughout the developmental process. It’s particularly important to go light on game days. Save that energy for what matters most, helping your team win a ball game.

The Importance of "Measuring Up" Consistently

Every time a batter step's into the box they should "measure up" the same distance to the plate....
Read More

Misconception - It’s Okay to be Off Balance after Contact

The “Bad Ball Hitter” is often romanticized in the game of baseball. Past and present players like...
Read More