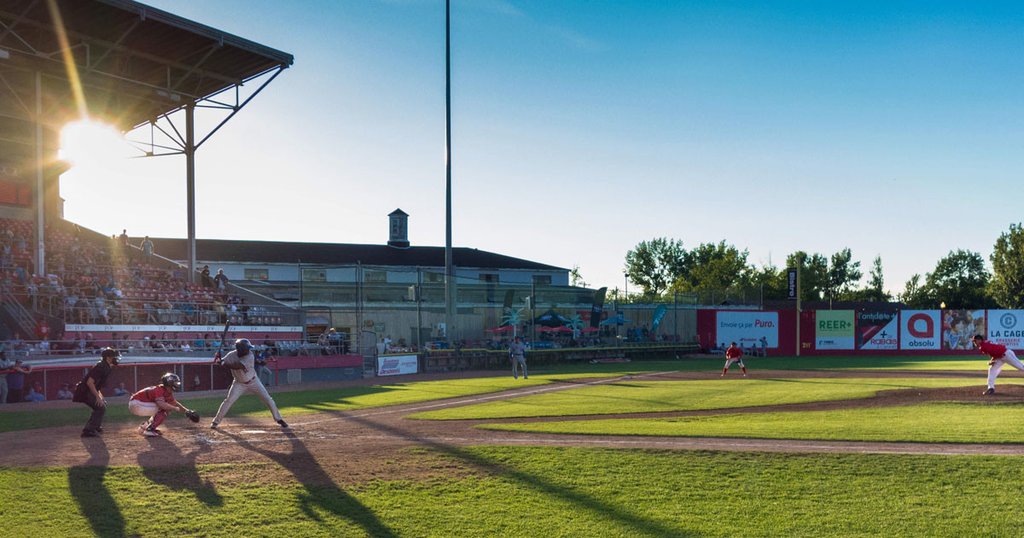 In part I of our coverage series, we talked about how the effective strike zone can be as much as 160% wider than the actual plate. Today we’ll look at how tall the zone really is. To get started let’s look at an iconic image of Ted William’s batting average showing how well he did over his career based on pitch location. The first thing you might notice is the huge, old-school strike zone that only a travel ball parent sitting in the drizzle on a cold Saturday morning could appreciate. As this picture is pushing 50 years old, the rules must have changed over the years to yield a much smaller zone, right? Let’s look at what the modern day rulebook says:

If you look at Ted’s zone, you’ll see that line just below his number nine, amazingly, reflects the top of the zone as defined in the modern-day rules. You’ll rarely see the high strike called in the bigs and in a way, it makes sense because how is a hitter supposed to catch up to the “high cheese” pushing 100 mph?

In general, however, the strike zone starts out this big in youth leagues as the entire zone is enforced to encourage the kids to swing – batted balls and defense should determine the outcome of the game, not a scourge of walks! As the kids get older and play the game more skillfully, the effective top of the zone begins to drop. Amateur coaches typically shout out “below the hands” to their hitters because they know anything down there is in the zone…that is until the kid takes one above the belt for a strike and then they’ll complain, but that’s just human nature.

Now for the bottom of the zone, the rulebook uses “the hollow of the knee” to mark the low point which is about the width of a baseball below the knee itself. As we know from part I in our series, if any part of the ball touches the zone, it’s a strike. Most players flex their knees so their stance makes the zone lower; add three inches more for the ball and that makes the zone lower as well. This means that a strike for anyone under six feet tall barely needs to be about 10 inches off the ground, which makes the top of the ball 13 inches off the ground. Go ahead and measure this on yourself and you’ll learn why so many seemingly low pitches are called strikes…and we haven’t even covered framing by the catcher, which is a whole other discussion!

So go ahead and take another look at that picture of The Splendid Splinter. That’s a pretty big zone top to bottom, isn’t it? Notice The Kid only hit .230 on that low and away pitch so it goes to show, everybody has a hole in their plate coverage. What’s a hitter to do?

MaxBP, that’s what! Rep after rep after rep: efficient, consistent, portable, challenging. That’s why it’s used in so many MLB clubhouses.

“The Kid” never had one of these, but your kid can!

A single charge on the MaxBP can last as many as 10 or more individual hitting sessions before needing to recharge. The battery lasts up to 4 hours of runtime. The feeder speed has multiple settings, so you can set it to have just the right amount of time for you to get reset between pitches. It throws at multiple speeds and multiple distances, so no matter what level you’re currently at, its easy to set up MaxBP to be as challenging as you need it, distance and speed settings allow you to match game reaction times matching game pitch speeds from 30 mph to 140 mph!