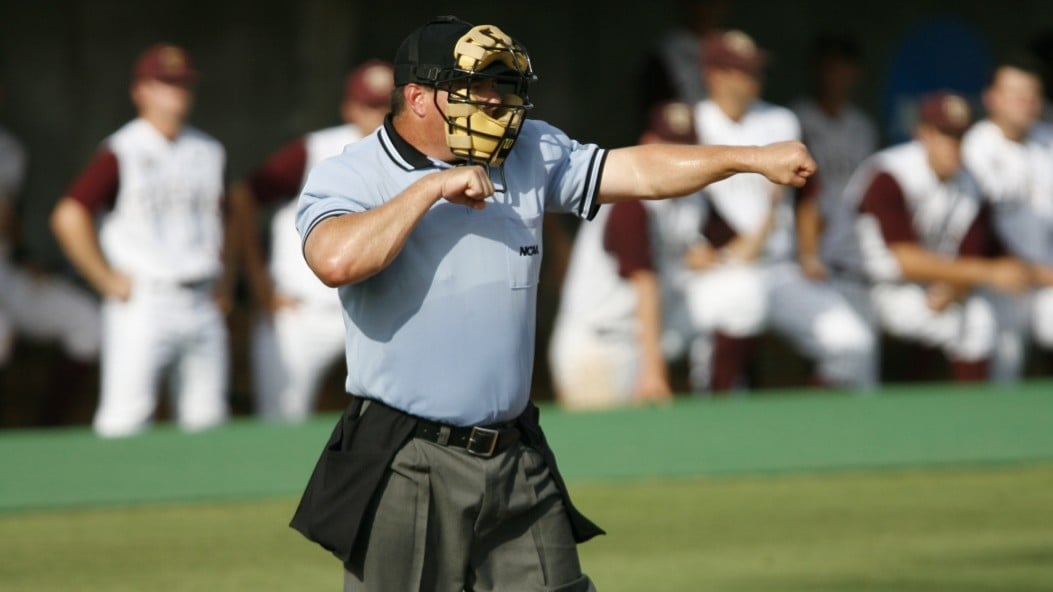 Misconception - A Called Third Strike is a Wasted Opportunity

From little league players with little experience to big leaguers with thousands of at-bats under their belt, nobody likes to strike out. Taking the walk of shame back to the dugout, after failing in front of a crowd full of people, is an undesirable predicament; however, even the best hitters in the world have experienced this empty feeling.

Tony Gwynn, arguably the greatest contact hitter of his generation and one of the most consistent players in Major League history, finished his career with a .338 batting average. This is a statistic that even the most talented of Gwynn’s peers failed to match. Pretty impressive, right? Without a doubt. However, this still indicates that Gwynn failed 6,147 times in his illustrious 20-year MLB career - approximately 66 percent of the time - and he was the best!

Did Mr. Padre ever strike out? Was he ever exposed to the awkward feeling of walking back to the dugout as thousands of fans expressed their disdain? Absolutely. In his 9,288 career at-bats, Gwynn struck out 434 times.

For those individuals who have a difficult time dealing with failure, life on the diamond may not be the most comfortable place. Baseball and softball players of all ages and skill levels are expected to fail the majority of the time. The best prep athletes typically record a .500 batting average (a 50 percent failure rate), the most talented collegiate players feature a .400 batting average (60 percent failure) and the premier Major League players are paid millions of dollars to hit .300 (70 percent failure). It’s a tough game, full of trials and tribulations, and it is not designed for athletes with a fragile psyche.

Without a doubt, the most humbling experience in baseball or softball, and arguably in all of sports - is the experience of striking out. Lay witness to any youth game throughout the country and you’re likely to see a common occurrence - a kid who strikes out and lets their emotions get the best of them. 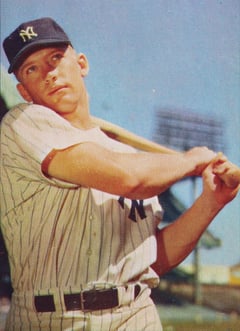 Full disclosure, I cried on multiple occasions when I stuck out as a kid, and so did many of my friends. Is this something to be ashamed of? Not necessarily. Sure, I wish I would have handled the emotions of failure more maturely. But then again, I was a kid, and life was a constant learning process. Looking back, I’m less embarrassed about the crying and more proud of the fact that I was a tenacious competitor and that the game meant that much to me. And besides, I recently read that Mickey Mantle used to cry after a strike out - as a member of the New York Yankees! Doesn’t that make crying cool? For the record, Mantle led the American League in strikeouts on five different occasions, and tallied 1,710 strikeouts in his legendary career.

Does it matter if a strike out occurs from a swing and a miss or a called third strike? Not really. It’s all a strikeout in the box score. Often times a called third strike accentuates the perception of failure, because a player is left standing at the plate with the bat on their shoulder - as if there was a lack of effort and the moment passed them by. This does not make a called third strike a wasted opportunity - that is a misconception.

The reality is, sometimes a strikeout doesn’t rest solely on the shoulders of the hitter. Perhaps the umpire made a poor call. Maybe the game is a blowout and the strike zone has been expanded. Sometimes a pitch is just that nasty - and all you can do is tip your cap to the player who threw it. As long as a player competes to the best of their abilities and they use that failure as a learning experience, they should be able to compartmentalize that knowledge and move forward optimistically. This would qualify as making the most out an opportunity and learning from your mistakes.

Strikeouts happen - forward K’s, backward K’s, K’s to start an inning and K’s to end a ballgame. It’s an inevitable reality for any player who has ever mustered enough courage to put on a uniform. When a strikeout does occur, the best thing a player can do is keep their chin up. Don’t let the emotions impact your play in the field or carry over to the next plate appearance, and it should never affect your ability to be a good teammate.

Batting Stances - Not All Are Created Equal

One of the great things about baseball is the "batting stance." For generations aspiring athletes,...
Read More

On Tuesday night, a Yastrzemski roamed the outfield at Fenway Park for the first time since October...
Read More

When a batter steps up to the plate in a game, they should have a clear mind and only consider the...
Read More