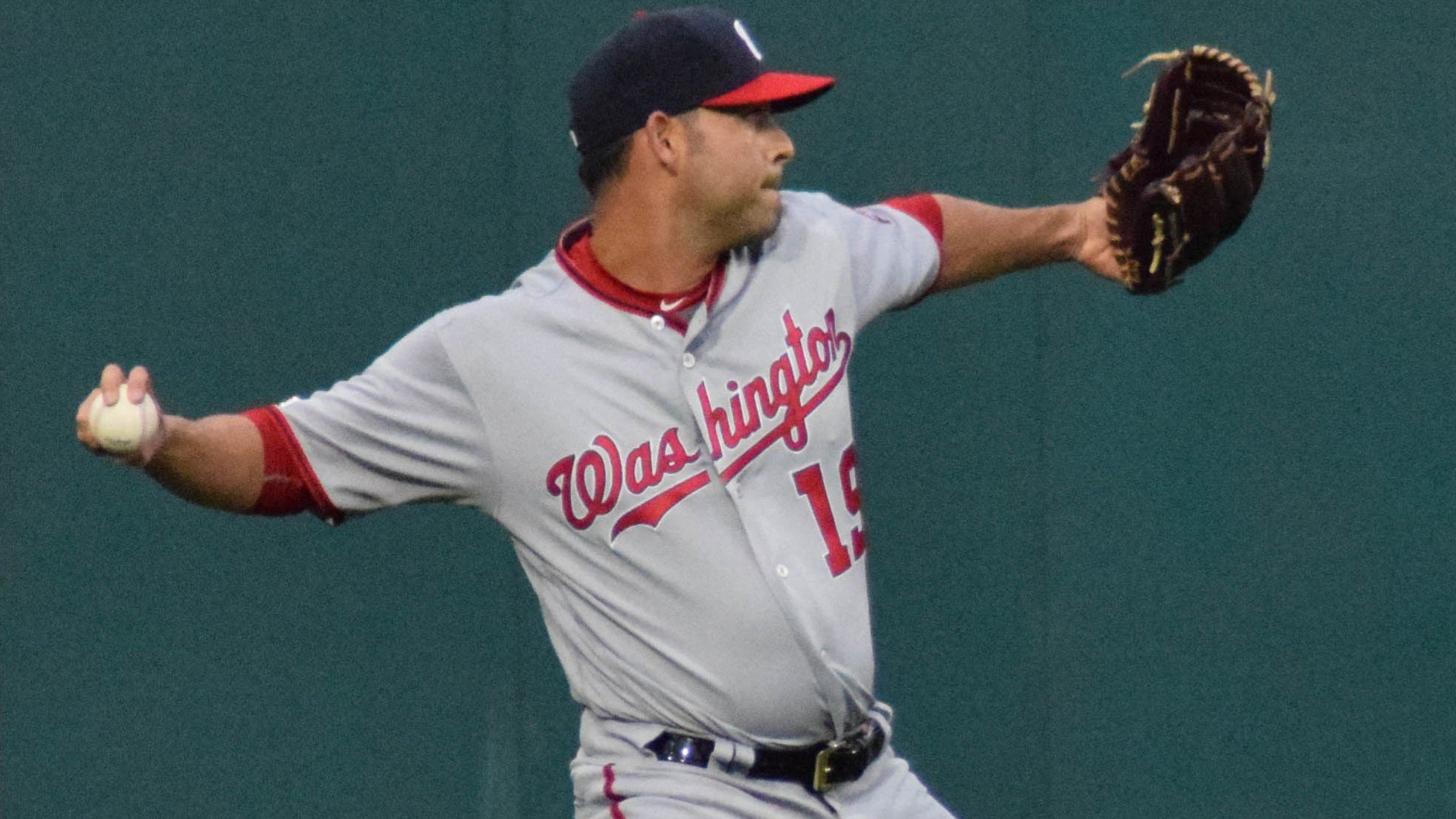 How to prepare for Anibal Sanchez’s Game One 'Stuff'

Anibal Sanchez has been a part of some big games in his 14-year MLB career. The 35-year old Venezuelan native pitched a no-hitter as a rookie for the Florida Marlins in 2006, won the AL ERA title as a starter for the Detroit Tigers in 2013 (2.39 ERA) and has started a total of nine playoffs throughout his career.

When Washington manager Dave Martinez handed Sanchez the ball for game one of the NLCS on Friday, he knew the veteran right-hander would give the Nationals a chance to win; however, nobody expected a performance for the ages.

Sanchez took a no-hitter into the eighth inning against the Cardinals and retired the first two batters of the inning. The first out was recorded on a brilliant catch by first baseman Ryan Zimmerman and the second on a routine fly ball to center field, but pinch-hitter Jose Martinez delivered a two-out base hit on a line drive to center field, breaking up Sanchez's historical bid in the process.

Although Sanchez’s attempt to become the third MLB pitcher to throw a postseason no-hitter came up short - Don Larsen threw a perfect game in 1956 and Roy Halladay threw a no-hitter in 2010 - his masterful performance led the Nationals to a 2-0 victory. By securing game one in St. Louis, Washington finds themselves in the driver’s seat of the NLCS with ace Max Scherzer on the hill for game two, 4 p.m. EDT on Saturday.

It’s not the first time Sanchez and Scherzer have been a featured tandem, from 2012-2014 the duo was dynamic for the Detroit Tigers, including an appearance in the 2012 World Series. Back in the 2013 season when Sanchez won the AL ERA title, baseball writer Mike Axisa stated that while Detroit’s "Rotation mates Max Scherzer and Justin Verlander overpower hitters. Sánchez confuses them."

The same could be said about Sanchez’s performance last night, while he didn’t overpower hitters (5 K’s in 7 ⅔ innings), but managed to keep the Cardinals’ hitters off balance throughout the night. Using a five pitch repertoire - four-seam fastball, sinker, splitter, cutter and the occasional curveball - St. Louis was hard-pressed to make solid contact.

In preparation for a pitcher who prides themselves in confusing hitters and keeping them off balanced, a ballplayer can practice hitting a variety of pitch types and speeds on a MaxBP pro machine. Here’s a breakdown of how to simulate the “stuff” that Sanchez featured in his game one gem.

To simulate an 89 MPH fastball like the one Sanchez featured in game one, a player should stand 30 feet from their MaxBP and configure the machine to a high setting.

Sanchez is one of the rare pitchers whose highest velocity isn’t featured in his fastball, instead his fastest pitch is a nasty sinker, which consistently hit 92 MPH on the radar gun.

To recreate this pitch on a MaxBP Pro Machine, the athlete should stand 30 feet away from the MaxBP and configure the settings to High + Turbo, while selecting the Drop 2 option.

To simulate Sanchez’s 87 MPH cutter that gave the Cardinals fits throughout the evening, a player should stand 30 feet from the MaxBP and configure the machine to righty curve + turbo + cutter.

To recreate the curveball that Sanchez used to keep hitters honest and off balanced, stand approximately 27 feet from the machine and configure the machine to righty curve + curveball.

Sometimes pitchers who feature an average fastball and a variety of off-speed pitches can give a hitter fits - even major league players. To train your eyes, mind and swing to battle a savvy pitcher like Anibal Sanchez practice a variety of pitch types and speeds with a MaxBP Pro Machine.

Simulating an at-bat with Rick “Wild Thing” Vaughn on MaxBP

Over the years there have been a number of baseball movies that have captured the imaginations and...
Read More