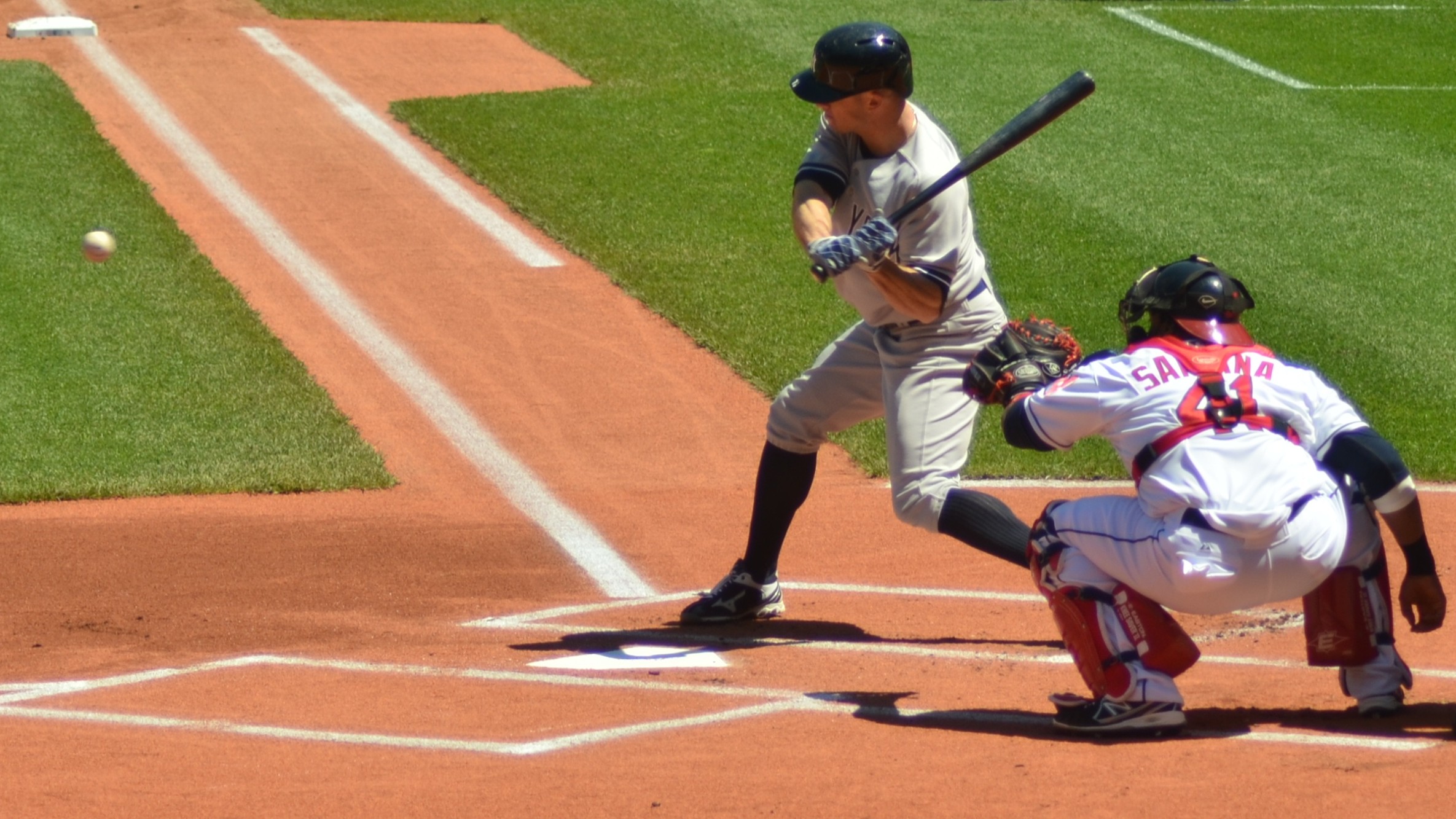 Throughout different levels of competition there is a standard as to what is considered an elite batting average. At the high school level, the top prospects often hit around .500, in the collegiate ranks .400 and at the professional level .300.

This is not taking into consideration a hitters on-base percentage or their ability to hit the ball for power, which are key components to any players success. Strictly from a batting average perspective, however, these are the respective bars - .500/.400/.300.

So how can a player develop the ability to be a batting average machine? Well, it all starts with the ability to hit the curveball and other off-speed pitches. Right? Wrong.

The key to any hitter’s success is their ability to produce quality at-bats and develop the proper fundamentals that will promote better bat speed and plate coverage. By being a complete hitter and developing a quick bat, a player will be able to get their pitch and drive it with authority.

Great hitters don’t sit around waiting for a curveball. Sure, depending on the match-up and situation there are times to look breaking ball; however, most successful hitters do the majority of their damage against the fastball. If a player can develop the swing mechanics necessary to hit any fastball, they can look fastball and react to the breaking stuff. Players who do it the other way around - look breaking ball and adjust to the fastball - are in for some embarrassing moments in the batter’s box.

Again, this isn’t to say that a hitter should never look for a breaking ball. There are times to do this, particularly when a hitter is behind in the count, it’s just not as productive as a player sitting on a fastball. If you are looking for a breaking ball and the pitcher lays in a lollipop - tattoo that lazy thing for extra bases.

Baseball often gets compared to a “game of chess,” and that has never been more true than today. With all the analytics being used in the modern game, the ongoing battle of baseball minds trying to get a leg up on the competition is going nowhere.

The greatest chess match of all is still between the hitter and the pitcher. Two guys battling it out, trying to expose their  opponent, if possible. This is why it’s so important to be an educated hitter with a plan of attack. Half that battle is winning the chess match! A coach once told me, “You’ll see one or two pitches in an at-bat that you can do something with, but you’ll rarely get three.”

This advice always resonated with me because it taught me to take advantage of every situation possible. That first strike you watched go by without much care - that could have been it. Remember, as you advance to higher levels of play and the competition becomes tougher, the pitch selection process becomes more and more challenging and important.

So, when you’re developing that plan to be a .300 hitter in the Major Leagues, don't get ahead of yourself by trying to master hitting the breaking ball. Focus on developing a consistent, fundamentally sound and efficient swing. Learn to love the game and develop the skill of having a quality at-bat. Hitters who develop properly will feed off the fastball and adjust to the curveball. The ability to read the trajectory and develop the timing to hitting different breaking pitches should be developed after the basics are established.

Popeye’s Puppet for Strength and Conditioning

A great way for an individual to develop the forearm strength and conditioning that is beneficial...
Read More

Misconception - Every Swing Should End with the Exact Same Finish

It is commonly believed that a hitter’s swing should conclude with the same finish every time....
Read More