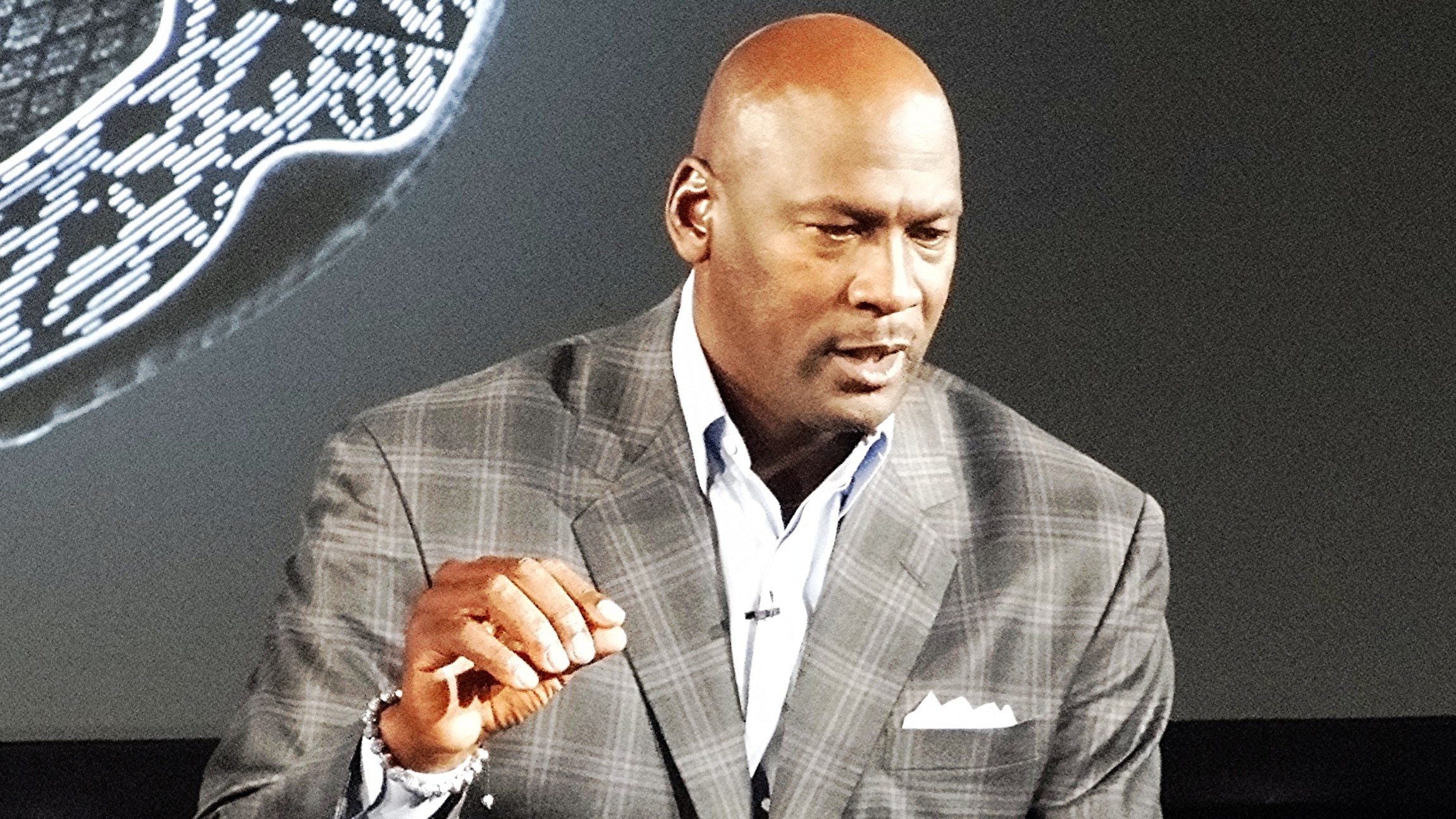 One of the most improbable and fascinating sports stories of my lifetime, occurred in the summer of 1994, throughout minor league ballparks in the southern part of the United States. During that time, Michael Jordan, the most popular athlete on the planet, hung up his basketball sneakers, opting to pursue a career as a professional baseball player.

The sudden retirement and impractical aspirations on the diamond, were equally surprising and sent shock waves to sports fans throughout the world. Jordan had just led the Chicago Bulls to their third consecutive NBA championship, captured a third NBA Finals MVP award, and cemented his place as a modern day legend in the process. 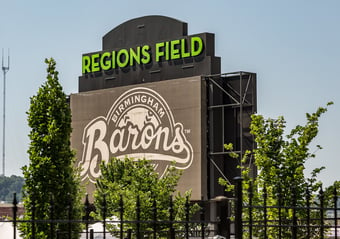 It’s been more than 25 years since Jordan rode the bus with the Birmingham Barons, and all these years later, some intriguing questions remain. What prompted Jordan to make the shocking decision to play baseball? Why did he hang up his spikes after one season of play? Did he have a realistic chance to earn a slot on a Major League roster? And was it the best decision for Jordan to return to the hardwood?

As the story goes, Jordan wanted to pursue a baseball career because that was what his father, James R. Jordan Sr., had always wished for his son. When the elder Jordan’s body was discovered in a swamp in McColl, South Carolina on Aug. 3, 1993, the result of a tragic homicide and grand theft auto incident - Michael began to process the previously unfathomable decision. Two months later, Jordan announced his initial retirement from the NBA and began focusing on baseball.

As the Chicago Bulls and the NBA struggled to recuperate from the loss of their shining star, Jordan endured his own challenges as an outfielder for the Triple-A Barons. During his lone season as a minor league baseball player, Jordan batted .201 with three home runs and 51 RBI. As if the futile statistics weren’t discouraging enough, the national media was relentless in their coverage of Jordan, criticizing and mocking his endeavor every step of the way. The pundits couldn’t fathom the idea of Jordan giving up fame, fortune and the possibility of an unparalleled legacy - to pursue a sport he hadn’t played since high school.

What those members of the media failed to recognize, was that the experience of failure was nothing new to Michael. After all, Jordan was infamously cut from the varsity basketball team at Laney High School in Wilmington, North Carolina, and that experience fueled the fire that led to Jordan becoming the greatest NBA player of all-time.

Did these cowardice individuals, hiding behind their computer screens and spewing harsh criticism, think they would break the spirit of the most determined athlete on the planet. Not to mention the fact, this was a man avenging the loss of his beloved father. With what? A couple of harsh magazine covers and some demeaning headlines? Nothing was going to cut Michael deeper than the enduring pain he was suffering from the loss of his father. This was Michael Jordan, the most tenacious competitor in the world.

Jordan’s manager during his lone season with the Triple-A Birmingham Barons was Terry Francona, the man who famously helped break “The Curse of the Bambino” and led the Boston Red Sox to their first championship in 86 years. Francona publicly stated that despite Jordan’s underwhelming results in the summer of 1994, he believed that Jordan would have eventually found his way onto a Major League roster.

The reason Francona believed this to be true? In Jordan’s lone campaign in the Southern League, he had a relentless work ethic and was consistently the first player to arrive at the ballpark and the last one to leave. Because of this tenacious approach to his craft and his will to succeed, the pace at which Jordan’s baseball skills were improving was astounding.

Despite this incredibly high praise from his skipper, Jordan’s ceiling was likely as a platoon player or fourth outfielder on a Major League team. That’s phenomenal considering the fact that Jordan hadn’t spent any time training to become a baseball player during his physical peak - between the ages of 18 - 30. However, the reality is - that’s an eternity away from any sport, and hitting a baseball is arguably the most challenging feat in all of athletics.

Did Jordan attempt a career in baseball because he knew it would be greater than any challenge he would ever face on the basketball court? That’s a reasonable line of thought. Much of Jordan’s iconic status was derived from his shortcomings, and eventual redemption, he enjoyed in high school and in the earlier parts of his NBA career against his nemeses the Boston Celtics and Detroit Pistons. But don’t be mistaken, six NBA titles and an NCAA Championship later - Michael Jordan loved to win and he enjoyed success.

If Jordan was that into failure, perhaps he would have continued his pursuit of a baseball career. On the diamond, Jordan would have endured an uphill battle in making a big league roster and being successful 25% of the time. Jordan may have eventually accomplished his goal of becoming a Major League Baseball player, and he may have even contributed to a team’s success; however, nobody would have mistaken Jordan for Barry Bonds, Ken Griffey Jr. or Frank Thomas - the most dominant MLB players of that era. Instead, “His Airness” returned to the basketball court, the comfort zone where he spent a lifetime developing his incomparable skills and dominating the competition.

Without the return to the hardwood, Jordan would have settled for three NBA championships, instead of his remarkable six - arguably the deciding factor in him earning an undisputed G.O.A.T. status. Suffice to say, we can all learn something from Jordan’s summer in spikes, along with his sound decision to return to the NBA. “Be Like Mike” - never stop challenging yourself, but if you find something you love, stick with it and embark on a path toward greatness.